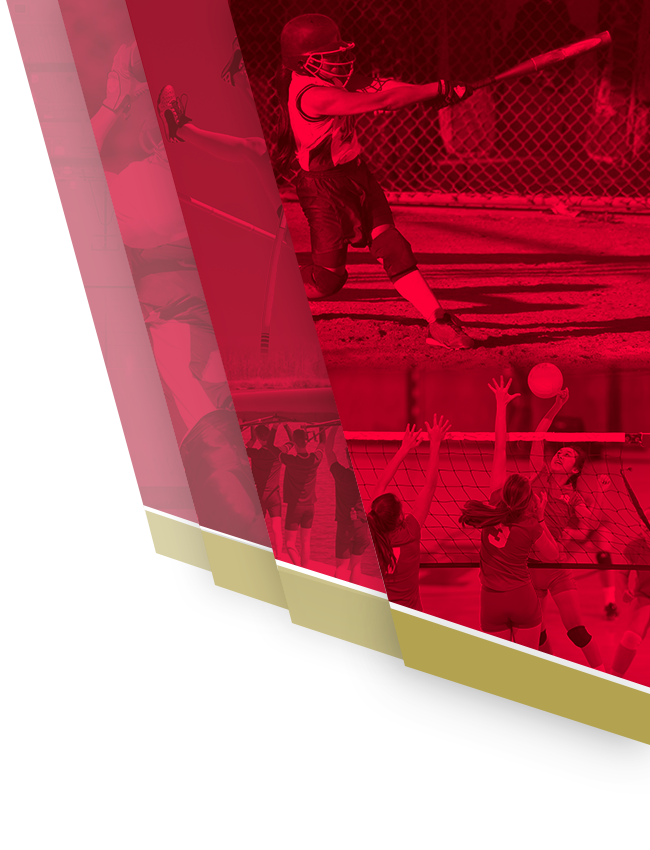 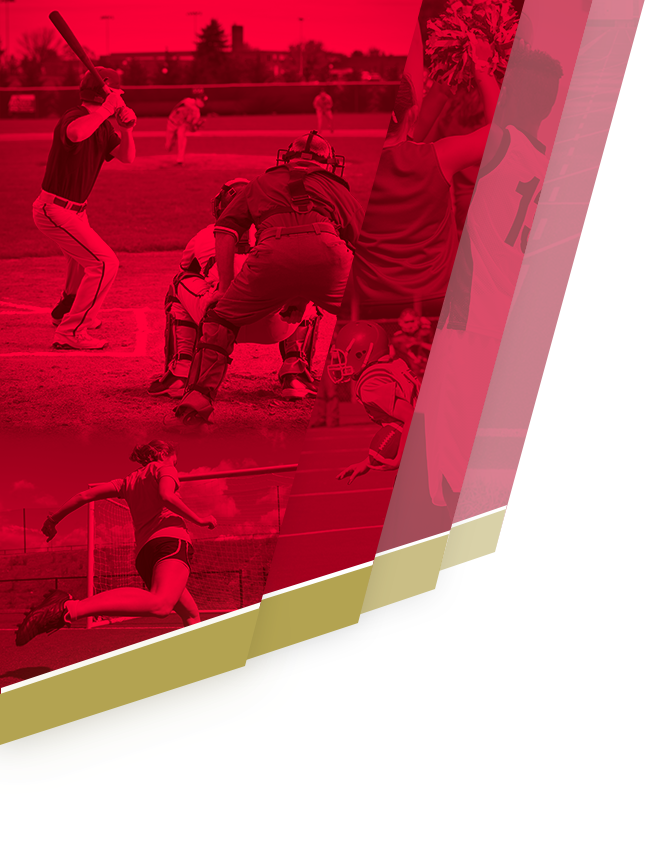 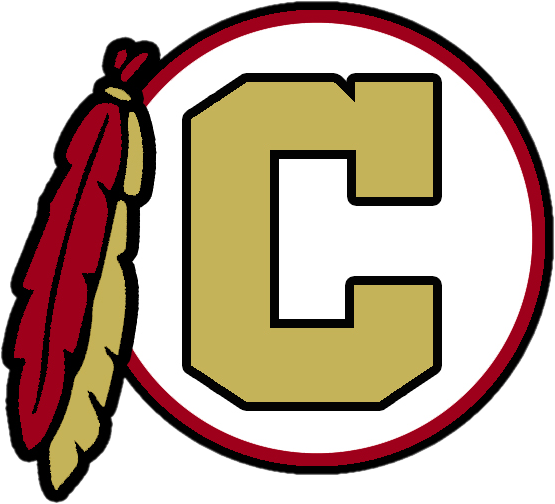 The 2021 girls soccer season has been one for the books!  Among the individual accolades that were received by the athletes, they’ve advanced to the GHSA state playoffs for the first time in school history. All-Region forward, Jade Bender, was instrumental to the team’s success.  When asked what was special about this season she said, “We’ve done really well.  We had one or two rocky games, but we were able to bounce back from it.  That’s a nice change from my previous years.”  Playing through a pandemic has been challenging, but Jade kept a positive perspective. “To be honest, we’re lucky we even had a season and were still be to play.”  As a graduating senior with a younger sister, Jasmine, returning next year, Jade hopes the program keeps moving forward. 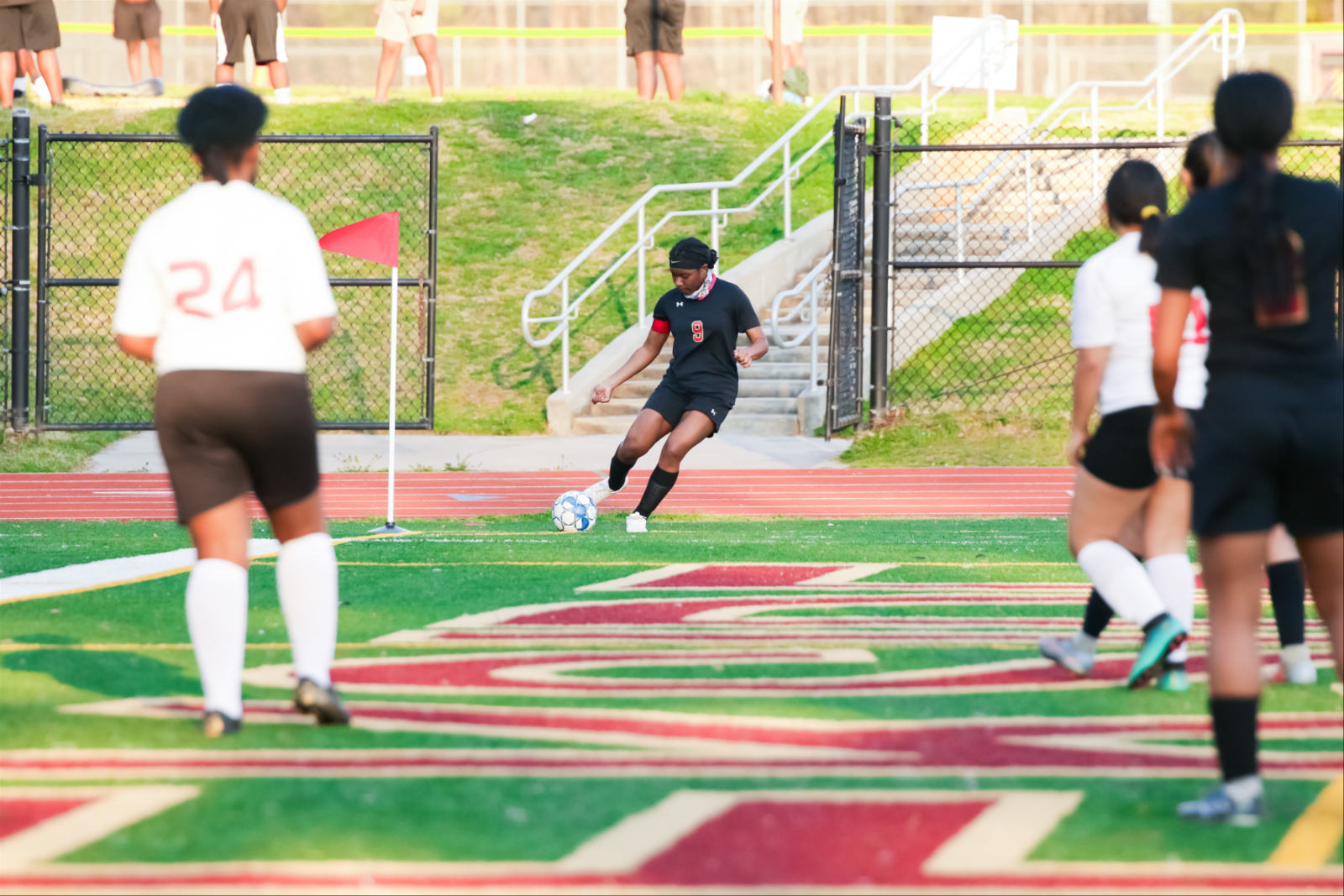 Coach Roderetta Green is in her 3rd season with the soccer team and has seen things turn around.  She joked, “We started from the bottom, now we’re here!”  Like Jade, she was also excited to be able to make school history during a pandemic after last season ended so abruptly.  “The success we’ve had has really come from the relationships we’ve built on and off the field. We had to be flexible and creative.  Sometimes practices had to accommodate work schedules or other school requirements.  We just tried to make the most of our time.”  Another adjustment this season was giving the athletes some autonomy and including them in game planning.  The strategy has paid off with a winning record and Coach Green being named the Region’s Coach of the Year.  The team travels to Starrs Mill HS for a 1st round playoff match tonight at 6:00pm. 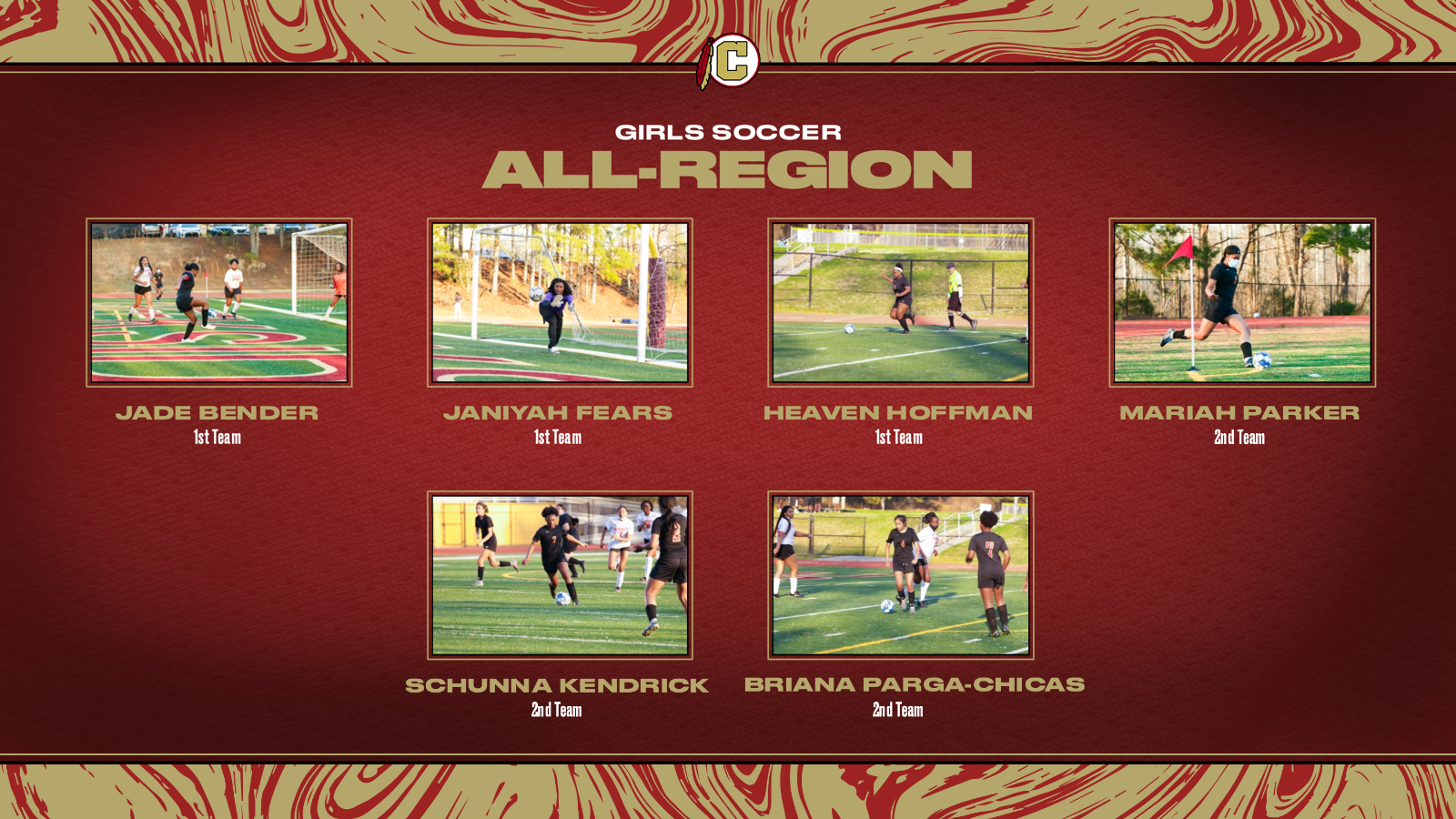 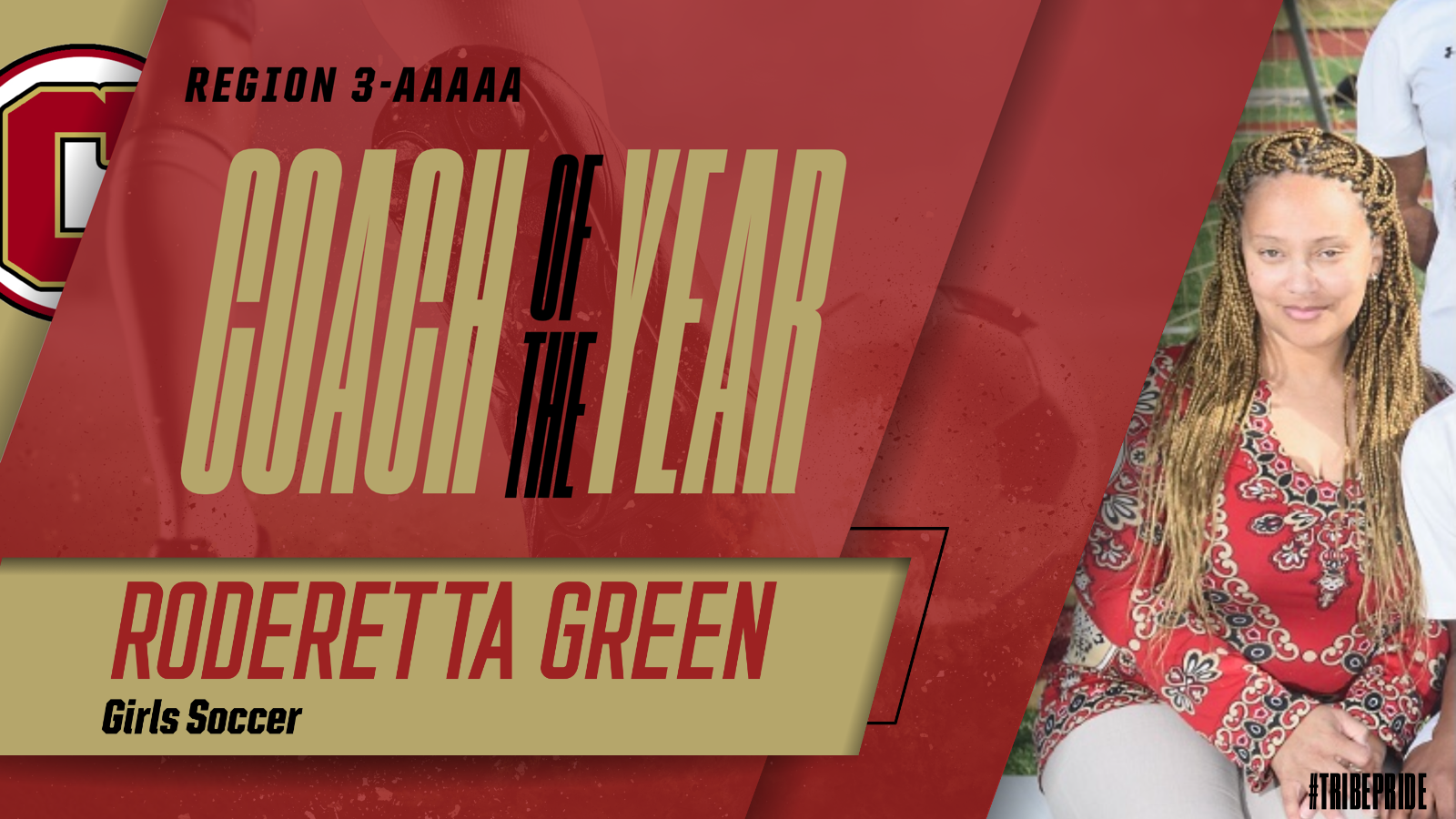